Mini-ITX board fosters flexibility and fights obsolescence
Congatec unveiled a Mini-ITX style “conga-IT6” board that uses a plug-in COM Express module to supply processor and other core functions. CPU options currently include Intel Core, Xeon, Celeron, and Pentium, and AMD G-series and R-series chips, with up to 4x CPU cores and clocked at up to 4.3GHz... Read More You Can Do Better Than Arduino: Try These Microcontrollers
There are many great alternatives to Arduino out there, all with their own differences and benefits. In this article we will look at some of the cheapest, fastest, and most interesting alternatives to the Arduino range... Read More

Open source is 20: How it changed programming and business forever
Every company in the world now uses open-source software. Microsoft, once its greatest enemy, is now an enthusiastic open supporter. Even Windows is now built using open-source techniques. And if you ever searched on Google, bought a book from Amazon, watched a movie on Netflix, or looked at your friend's vacation pictures on Facebook, you're an open-source user. Not bad for a technology approach that turns 20 on February 3... Read More

Since computer technology evolves so rapidly, does it matter if you have 5 or 15 years of experience as e.g. software developer?
Computer technology, on the other hand, doesn’t evolve as rapidly. Desktop computers have been around for decades. Laptops work in the very same way - except for the portability aspect which basically ports existing hardware to mobile formats (adhering to the same architectural standards).
So a programmer building software 20 years ago was solving the same problems (more or less) as an engineer does in 2017. Some programming languages and libraries (or frameworks) make that easier by providing the toolkit automating some of those paradigms... Read More 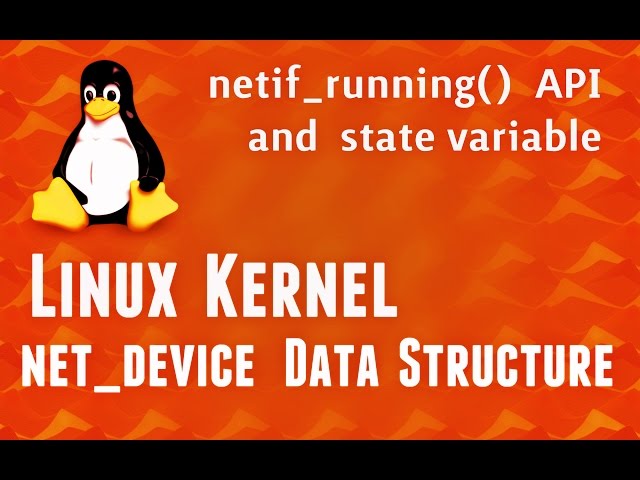 New Wave of Mini Satellites Could Boost Climate Research
An Indian-made rocket called PSLV-C37 soared 310 miles into the Earth's ionosphere last February and launched 104 space satellites, spitting them out rapidly from both sides. It was a world record for India and a critical milestone for U.S. companies and institutions, which built 96 of the hand-sized orbiters... Read More Here come all the AI deployments; Now how do we manage AI?
How will enterprises manage artificial intelligence deployments when most managers and executives don't understand the underlying models, data science, or technology? ... Read More 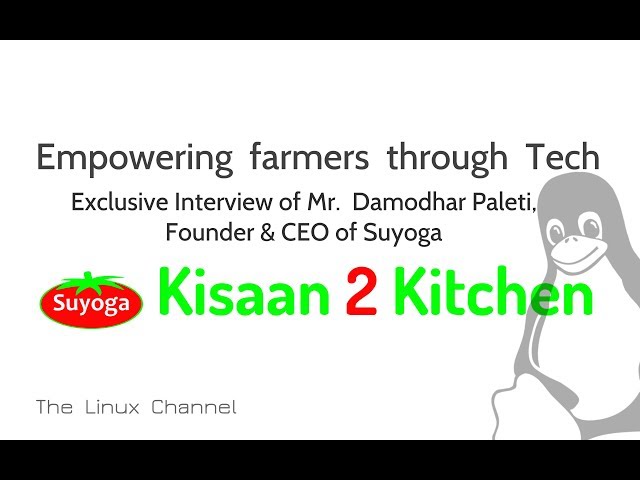