MIPS Returns to Silicon Valley, Eyes Burgeoning AI Market
After Imagination Technologies bought MIPS Technologies in 2013, they invested in the architecture and attempted to build a business around it as a potential ARM competitor. These plans largely failed, and Imagination Technologies arranged the sale of MIPS — and itself — to different venture capital firms in the fall of 2017. Now, the company has been brought back to Silicon Valley, where it hopes to build a new line of competitive processors for AI workloads... Read More

NLDWRTG the ULTIMATE WRT54G Expansion Board
I'm modding WRT54G routers since 2006 but never had time to actually design a dedicated board for it until last year. This hardware is still one of the most hackable wifi routers at the time of writing and deserves to be kept alive... Read More 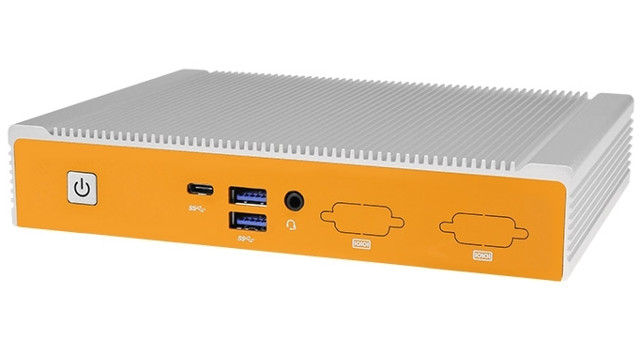 Ubuntu Linux 18.04 'Bionic Beaver' LTS will default to Xorg
The introduction of Ubuntu 17.10 "Artful Aardvark" saw the Linux-based distribution switching to Wayland as the default display server. However, when the next LTS release arrives this year, Canonical will offer something else instead. Canonical says that Ubuntu 18.04 LTS, codenamed "Bionic Beaver," will offer Xorg as the default graphics server. The distribution, which is set to land in April, will have Wayland available, but as an alternative... Read More